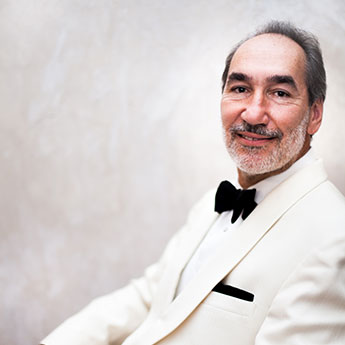 As an educator, Hoffman has held the position of Artist in Residence at Harvard University and has been a member of the faculties of Carnegie-Mellon University and the Steans Institute at the Ravinia Festival. Hoffman was a Professor of Chamber Music and Orchestral Studies at the Universidade do Minho in Portugal. He has given master-classes at the New England Conservatory, Manhattan School of Music, Cincinnati College-Conservatory, TNUA University in Taiwan, Citta di Castello, Livorno, Kuhmo, Turku, the Sweelinck Conservatory in Amsterdam and the Queen Elisabeth Music Chapel in Belgium.

Hoffman currently resides in Portugal, where he has been the Principal Conductor of the Orquestra Theatro and the Orquestra de Câmara do Minho.